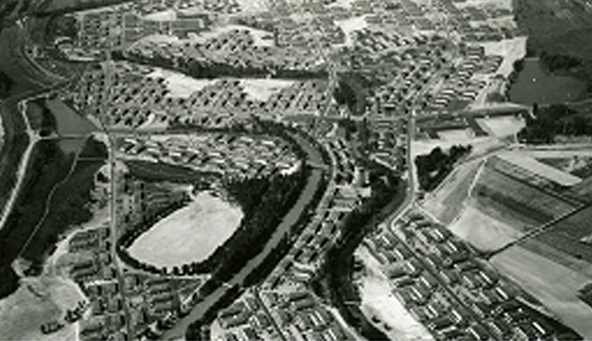 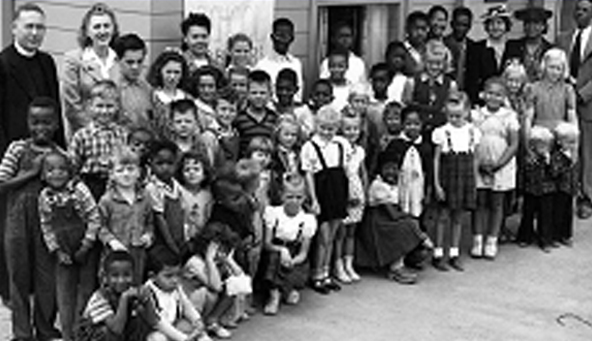 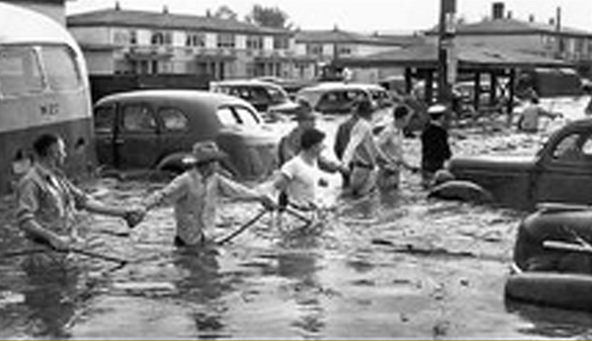 Vanport Escrow & Title name is more than just a moniker. When the founder Fred Stewart – a marine veteran with decades of experience in Real Estate and Banking decided to start a new Escrow & Title Company in Oregon, he had a vison to service our community that was inspired by the war time story of City of Vanport in N Portland that demonstrates the resilience of the community well ahead of it’s time in spite the challenges.

We at Vanport Escrow and Title, are committed to carrying on the memory of Vanport by telling the story and promoting the values of acceptance, diversity, and harmony demonstrated by residents. As the first Veteran and Black-owned escrow company in the entire state, we seek to improve the representation of minorities in the industry while also delivering unrivaled quality and service for our customers.

How a temporary existence of a city left a permanent impact.

Vanport’s name comes from its position between the two major cities of Vancouver, Washington and Portland, Oregon. It was initially built to house shipbuilders at the beginning of WWII. The growing demand for blue-collar labor in Oregon in the 1940s caused a large migration of Blacks from the southern states who sought better economic conditions

With a short lifespan of just six years from 1942-1948, Vanport’s existence is just a blip on the radar of history. However, the reverberations of the city’s remarkable impact on social and cultural developments are still being felt today. While Portland and other major cities in the region were still practicing segregation, Vanport was decades ahead of the ethical curve with integrated schools and diverse communities.

Seemingly overnight, a new town rose from the banks of the Columbia River and quickly became the second-largest city in the state with over 42,000 residents. Although it would take some time before major strides in legal, social, and economic equality were made, this initial surge of Black people from the south to working cities like Vanport helped to push the needle of progress forward by forcing conversations and encouraging changes.

Despite initial concerns about Vanport’s proximity to the Columbia River, the construction was carried out as planned. Protective measures were taken to prevent flooding, but these “methods” would prove unsuccessful. On Memorial Day, May 30, 1948, reports of potential flooding were made to relevant authorities. In face of re− peated warnings, residents were continually reassured that the dykes would keep the city from flooding. At roughly 4:17 pm, these barriers were breached. In less than an hour, the entire city of Vanport was underwater. The hastily built wartime housing units were no match for the sheer force of the Columbia River. The historic town was wiped away as quickly as it had been built,

ARE YOU READY TO CLOSE? 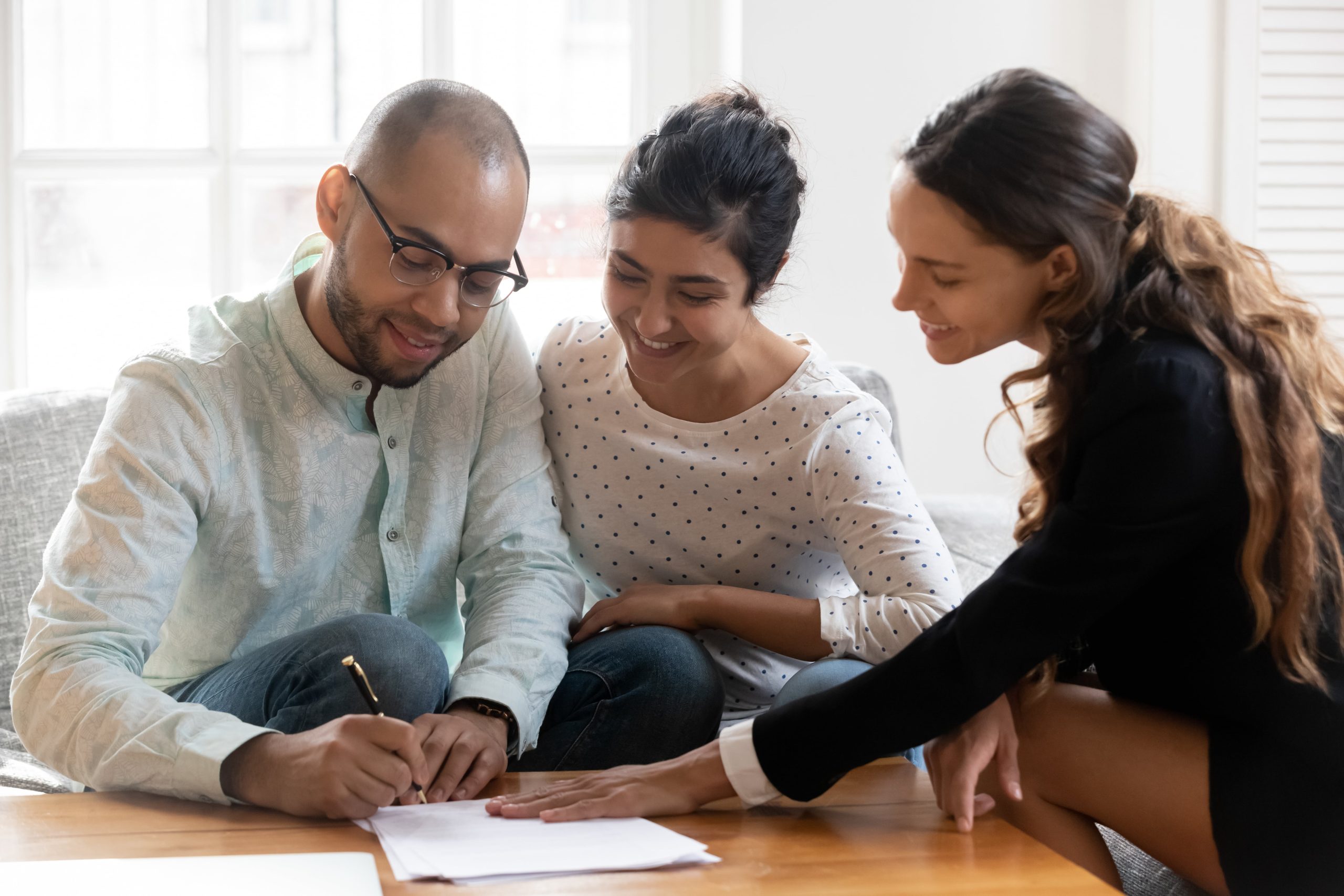