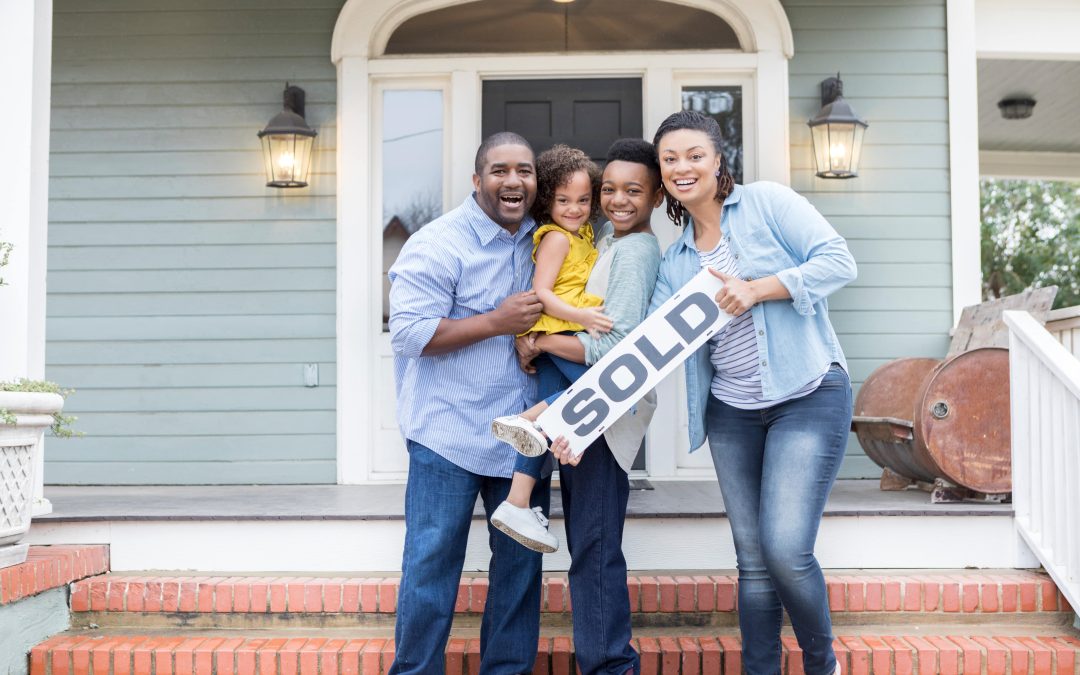 The historic city of Vanport was a splash in the vast expanse of Oregon history whose ripples are still being felt today, although the initial catalyst has been largely forgotten. When the tragic flood of 1948 washed away the entire city, its connection to the current state of the region was also cleared from the collective memory of Oregonians.

As the first and sole Black-owned and operated escrow service provider, the Vanport Escrow & Title Company is committed to spreading awareness of our namesake and the undeniable impact it had on the state so many proudly call home. Let’s explore some important ways Vanport helped to integrate Portland and the entire state of Oregon.

The city drastically increased the number of Black Oregonians.

There was a time when Portland was the least diverse city north of the Mason-Dixon line. While this accolade would stir up discussions about the importance of diversity in the modern-day, at the time, it was more of an advertisement to attract racists from around the country who were escaping the inevitability of integration. Before any meaningful integration could take place in Oregon, the population of minorities had to increase significantly to coerce people into changing.

The growing demand for affordable labor to build warships and an exodus of Blacks from the Southern states was the perfect catalyst to propel Oregon towards eventual integration. The Black population in Portland grew drastically throughout the 1940s. The brave minorities who ventured into Oregon despite the discriminatory laws and prevailing attitude of hatred among Oregonians made the first step towards integration in a notoriously unwelcoming region. When the flood eventually wiped out Vanport, Portland had no choice but to accept the largely Black population into the city.

It was one of the first integrated communities in the area.

Segregationist policies still had a stranglehold on Portland’s progress in the mid-1900s. Although Oregon provided greater economic opportunities for Blacks fleeing oppression in the South, it wasn’t the bastion of equality and freedom that it’s heralded as today. In fact, roughly 57% of Portland’s Black population in 1940 was confined to a tiny patch of land just two miles by one mile in size.

At the time, the Realty Board of Portland restricted loan providers and realtors from making it possible for minorities to own property in white neighborhoods. The city of Vanport was a direct product of Oregon’s redlining policies, but segregation wasn’t as stringently enforced. Vanport schools were integrated nearly a decade before the US Supreme Court would rule segregation in public schools unconstitutional in the landmark Brown v. Board of Education case.

Vanport hired some of the first Black officers and teachers.

The combination of segregationist housing policies in Portland and the massive influx of minorities for employment opportunities led Vanport to have a significantly higher concentration of Blacks than surrounding cities. Although discriminatory laws were still implemented and practiced in this temporary war housing project, critical strides were made to break down these barriers to progress.

Some of the first Black teachers and police officers in the entire state were hired in Vanport. With minorities in positions of authority and influence, Black children in Vanport could finally envision themselves holding prominent roles in the community. At the same time, the fear that many white Oregonians held at the time of having Black leaders began to subside. Nothing changed overnight, but Vanport made strides in equality and integration that eventually encourage other moves in Portland and surrounding cities.

If you’re selling or buying a home, transferring a significant amount of money, or dealing with any valuable assets, Vanport Escrow & Title Company can help protect your investments by ensuring the transaction goes smoothly. Feel free to contact us today to learn more about our services or to schedule an appointment. We’ll be happy to answer all of your questions.