6 Stunning Facts About The Historic City of Vanport 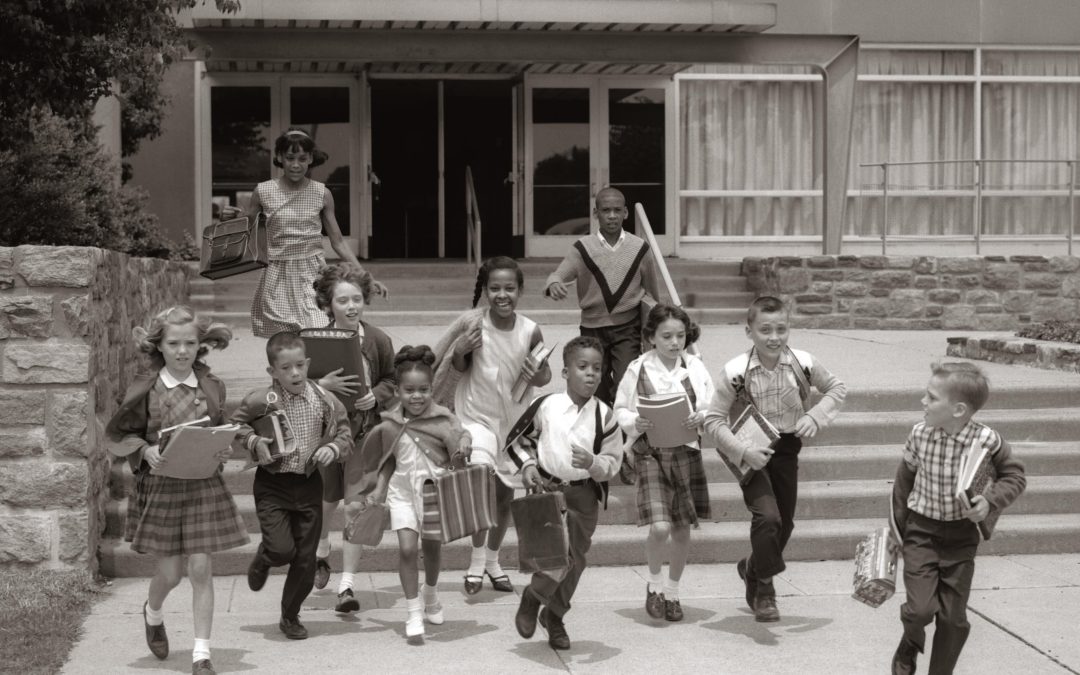 How much do you know about the historic city of Vanport? Maybe you vaguely remember hearing about it in a passing conversation or perhaps you covered it a bit in school. If you’re like the average Oregonian, you probably don’t know much – if anything – about this influential city or the pivotal role it played in the history of the state. But don’t worry! We’re going to get you caught up on local history by uncovering 6 stunning facts about the remarkable Vanport, Oregon.

It was the second-largest city in Oregon.

In the late 1940s, Vanport was the second-most populous city in the entire state of Oregon. Today, that title belongs to Eugene with a population of just over 150,000. At its height, Vanport housed 40,000 residents which might not seem like much compared to today’s standards, but at the time Portland was just a city of roughly 350,000. For comparison, the current second-largest city in Oregon only had about 30,000 inhabitants at the time. If Vanport would have had the opportunity to continue expanding, it could have had a thriving population of 200,000 today when taking into account the growth rate of nearby towns.

It was originally built to house shipbuilders.

Today, Portland is home to the largest commercial shipyard in the entire country. But in the 1940s, Vanport was one of the state’s most prominent shipyards. The city was actually built for exactly that reason. Despite efforts to remain neutral in WWII, the US was still constructing large battleships for the Allies. Vanport was originally established to house the tens of thousands of workers needed to produce the warships for the British. In the 1940s alone, 1.5 million people fled economic stagnation and social inequalities in the South to take advantage of the job boom fueled by the war.

It was the largest federal housing project in the country.

Portland had severely discriminatory laws in place throughout the 1940s. Redlining was among the harshest which prevented Blacks from living in many places throughout the city. The rapid increase in population made it nearly impossible for the growing minority to find available housing. Although the city was trying to tackle the issue in their own way and on their own time, Henry Kaiser – the owner of the Oregon Shipbuilding Corporation – decided to take the issue into his own hands. With the aid of the federal government, an entire city was constructed in 110 days to house the tens of thousands of shipbuilders needed to construct warships for the British. At the time, it was the largest federal housing project in the country.

Its name is a combination of Portland and Vancouver.

If you look at a picture of Oregon today, you’re not going to see a Vanport, Oregon. The cataclysmic flood in 1948 literally wiped it off the map. Before disaster struck, Vanport was strategically positioned smackdab in between Portland, Oregon and Vancouver, Washington. The name Vanport is actually a portmanteau of the two cities. What might seem like an ideal place to live today was significantly cut off from both cities at the time, making it difficult for residents to get access to facilities and shops outside of the limited options being offered within the confines of the city.

It was the home of the worst weather disaster in the US.

After WWII ended in 1945, the population of Vanport shrunk as people fled for better job opportunities in surrounding cities. Black residents struggled to make the move as racist housing policies and segregation laws were still prevalent at the time. The precarious placement of Vanport right next to the river posed disastrous when the water levels rose drastically due to the combination of melting mountains snow and an unusually heavy rainy season. Despite continuous alerts that the dikes would hold, the city eventually fell victim to rising water levels. In the end, 17 people perished, making it the worse weather disaster in the US at the time.

It helped to integrate and diversify Portland.

Despite having its own segregation issues, Vanport pushed the needle further in terms of integration than Portland ever did at the time. The schools and community centers within the small city didn’t separate individuals by race, something many Oregonians weren’t used to at the time. Some of the first Black teachers in the state were actually hired in Vanport. The robust education provided to Black students in Vanport provided many with the foundation they needed to find more rewarding, secure, and meaningful job opportunities. After the city was destroyed, Portland was forced to accept the fleeing population which immediately increased the diversity of the city. Things certainly weren’t perfect, but Vanport was a hammer that cracked the racist veneer that was predominant in Oregon at the time.

At Vanport Escrow and Title, we believe the history of Vanport needs to be recognized for the impact it had on Portland and Oregon. As the first Black-owned Escrow and Title Company in the entire state, we strive to embody the values shown by the population of Vanport while keeping its memory alive. If you’re looking for title and escrow services in Oregon, we’d love to hear from you. Contact us today to schedule an appointment.